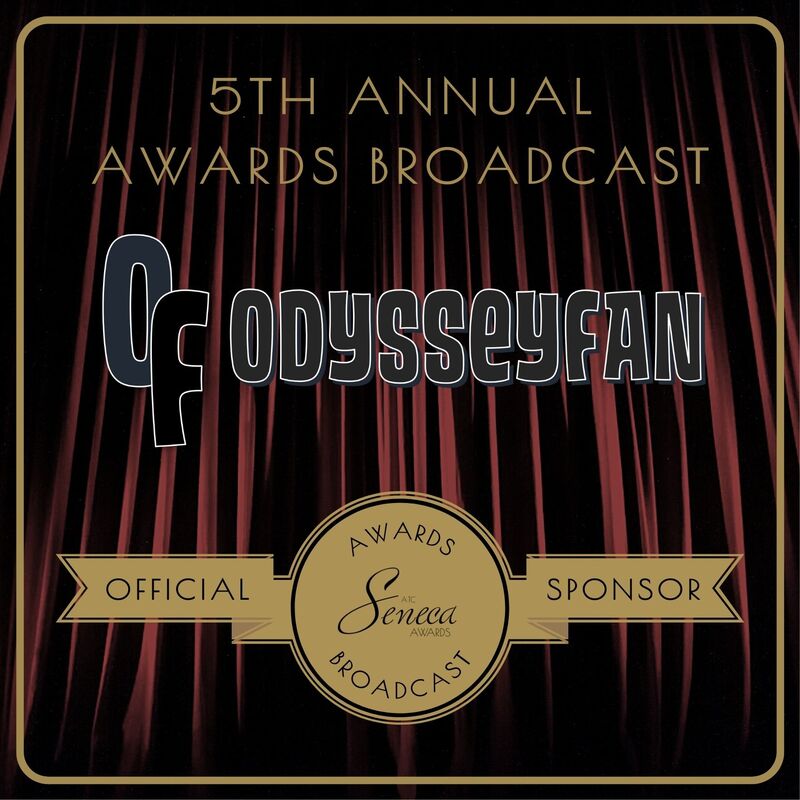 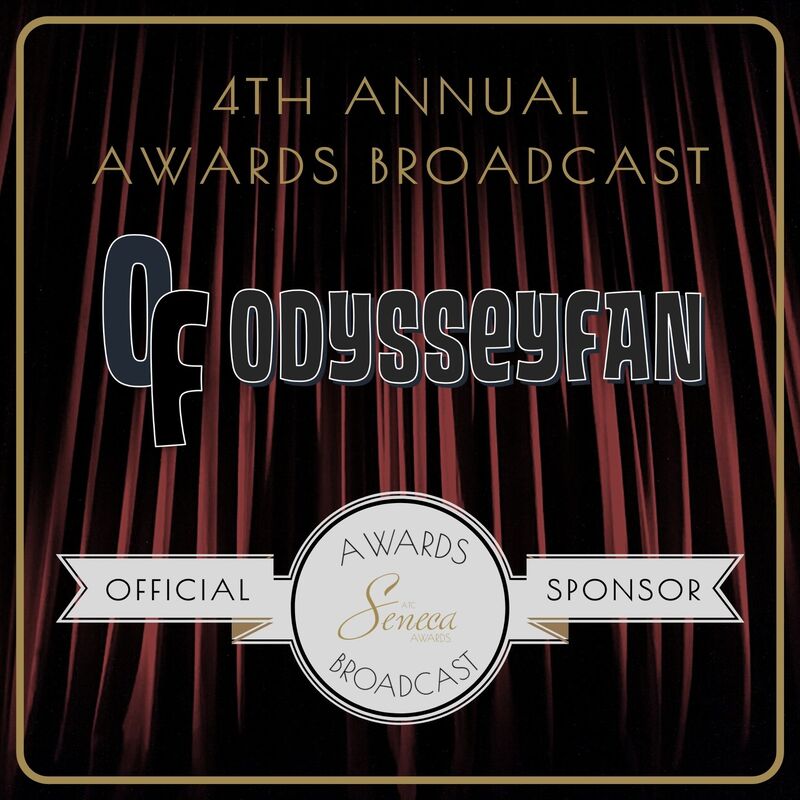 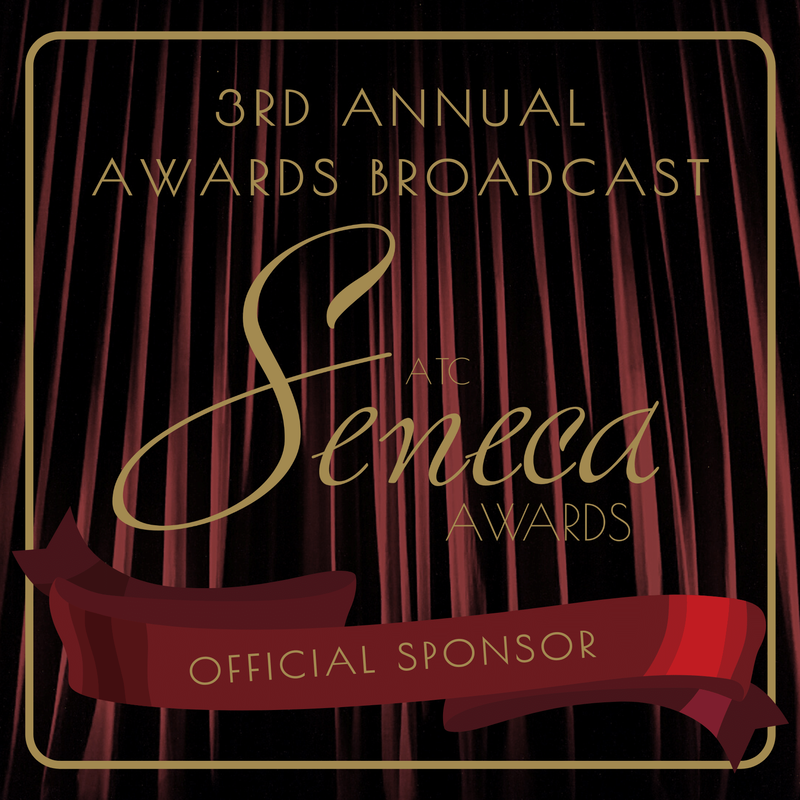 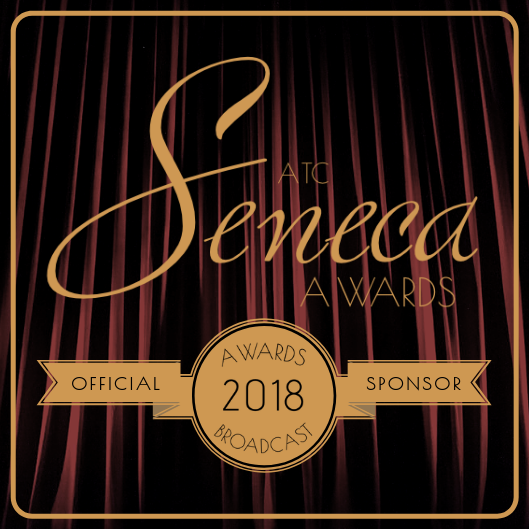 I started collecting "Adventures in Odyssey" Merchandise and Memorabilia in 1992 when I won 2 Cassette Albums as part of the Nationwide "Secret Word" Radio Contest. The OdysseyFan Museum, as I call it, is The Largest Collection of Adventures in Odyssey Merchandise and Memorabilia in the world. Currently in Indianapolis, Indiana an entire room holds over 1,700 unique items, including some rare and one-of-a-kind items. Starting with Cassette Tapes, and Books, and expanding over the last 30 years to include Water Bottles, Shirts, Hats, Posters, Toys, Bookstore Displays, Cast Gifts, and over 300 issues of Clubhouse Magazine. Focus on the Family, AIO, and Whit's End promotional Items have also been added in part due to generous donations from the Staff and Cast along with fans from around the world.